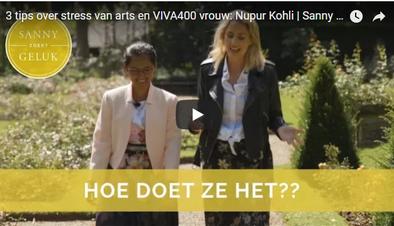 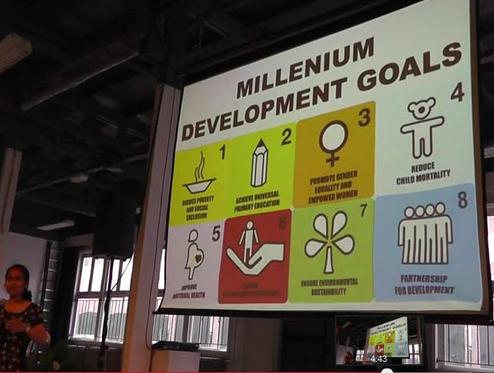 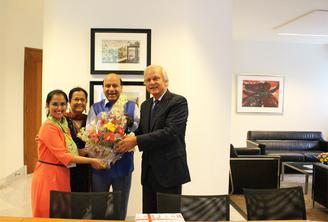 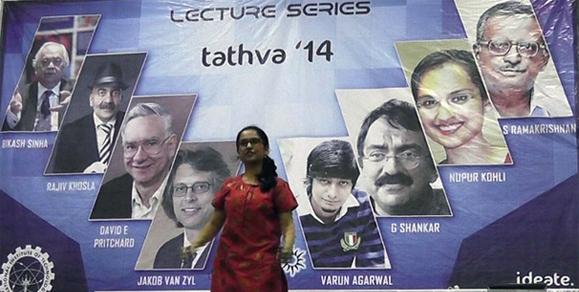 The range includes her interviews, discussions, achievements, expert opinion and her views on points of interest and speaking topics, and her book.

"Inaugural speech on the role of Bollywood in society" 10th May 2014, Indian Diaspora Youth Association (INDYA), Amsterdam, The Netherlands.

"Theme presentation on the role of women in society" 6 June 2015, Indian Diaspora Youth Asssociation (INDYA), The Hague, The Netherlands.
​
She is active participant of Pravasi Bhartiya Divas in India and has taken part in various debates on youth issues. Her views and interviews appeared in local newspapers in India. 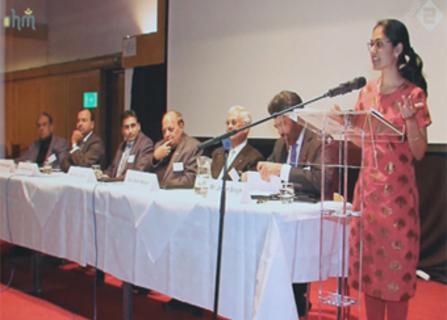 Delft University of Technology, May 2015

Dr. Nupur Kohli speaking on her research work in Melbourne, 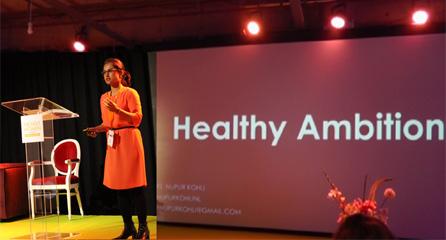 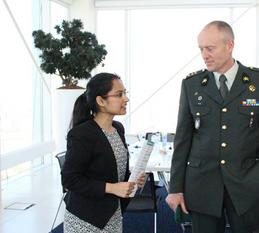 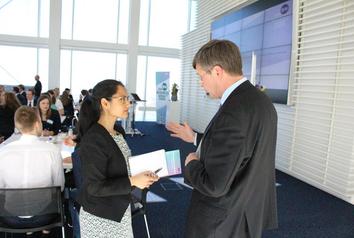 "Doing business with India" A practical approach Workshop at India Day, Rijswijk, September 2013
“Growing up in a multicultural society (in Europe): Opportunities and challenges” at RAI Convention Centre, Amsterdam,

"Success of the Hindustani people in the Netherlands and the role of youth in this process" Pathe cinema, The Hague at the premier of a film in the commemoration of 140 years of immigration of people from India to Suriname, 8 September 2013 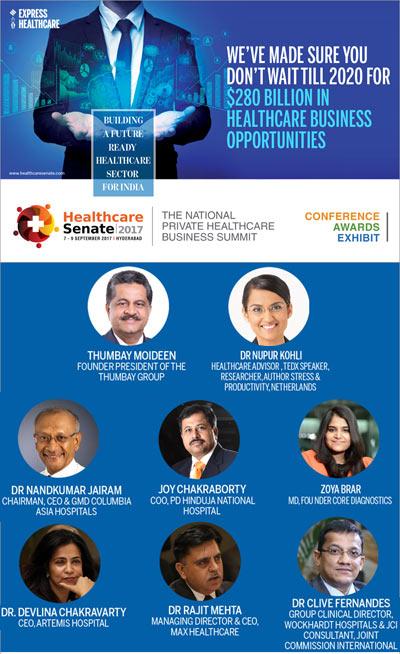 The Future Of Healthcare -   Corporate Keynote - The Netherlands December 2017 .. more information will follow 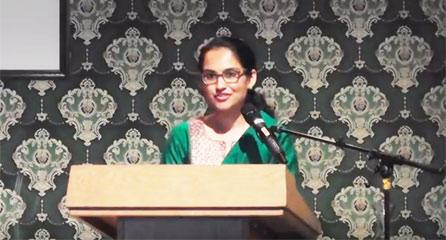 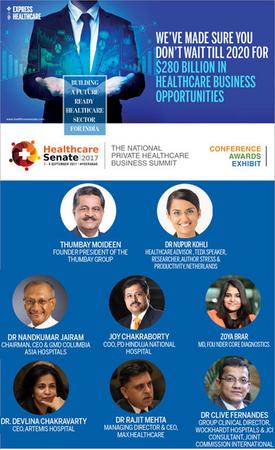 Drs.Nupur Kohli won the Most Inspiring Woman of the Netherlands Award 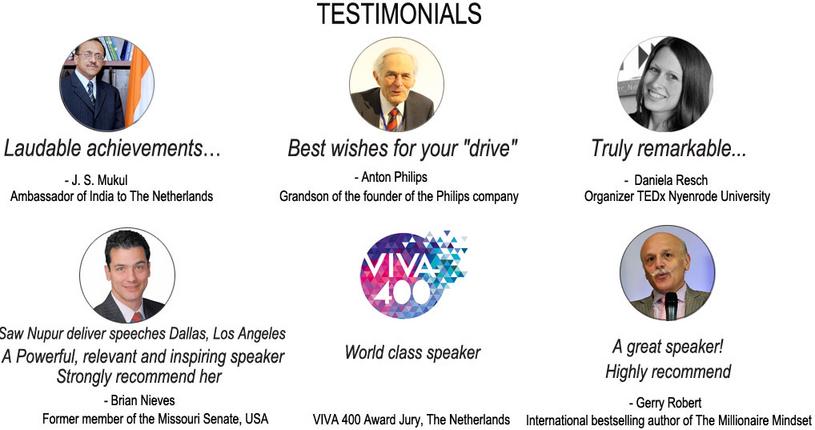 ​Some of the public speeches (self videos) of Drs. Nupur Kohli. 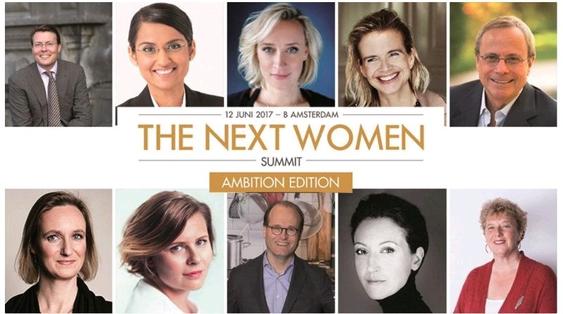 Dr. Nupur Kohli is a renowned versatile global speaker. In the last 2 years, she delivered more than 80 speeches and had media appearances in Europe, Asia, Australia and the USA where she has earned a reputation of a prominent woman speaker to inspire, educate, motivate and provide solutions to people’s problems and she does that with a lot of enthusiasm. In the year 2012, won the TEDx Award in Delft, the Netherlands. She gave her second TEDx speech in 2016 at Nyenrode Business University the Netherlands.​ 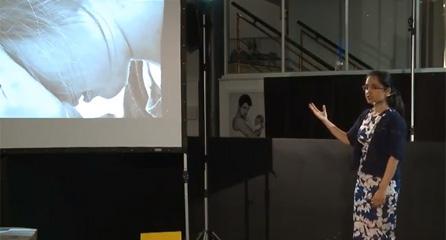 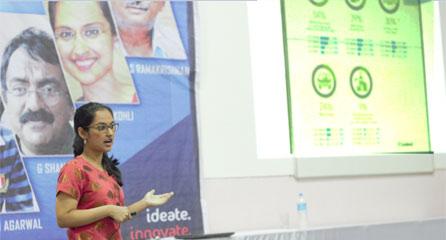 How to Survive Stress and improve Productivity: Erasmus University, Rotterdam, 18 May, 2016. 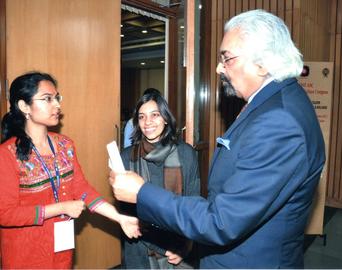 Healthy Ambition at The Next Women Summit, Amsterdam - YouTube link 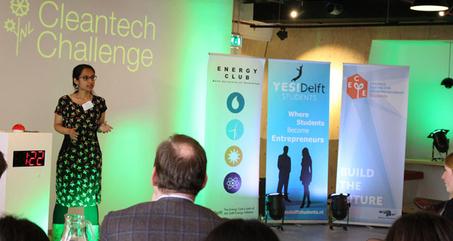 NUPUR REPRESENTED THE NETHERLANDS AS HOST AT ONE YOUNG WORLD SUMMIT, THE HAGUE 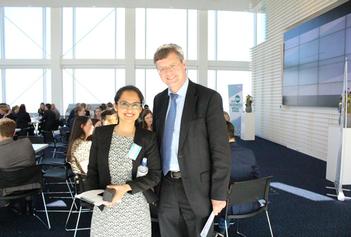 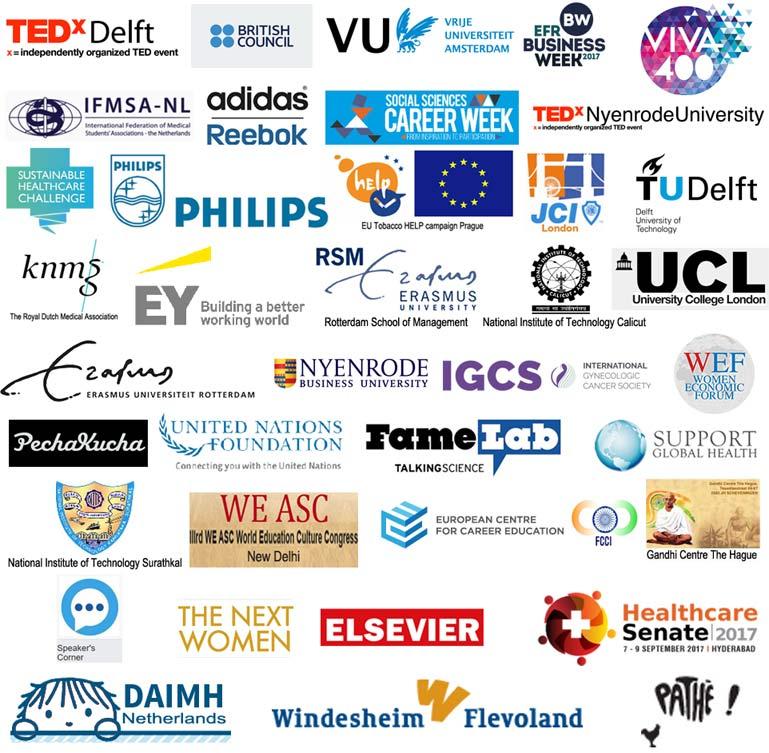 Dutch mainstream media has made a documentary film on Nupur

The documentay is sponsored by the leading Automobile Industry Renault 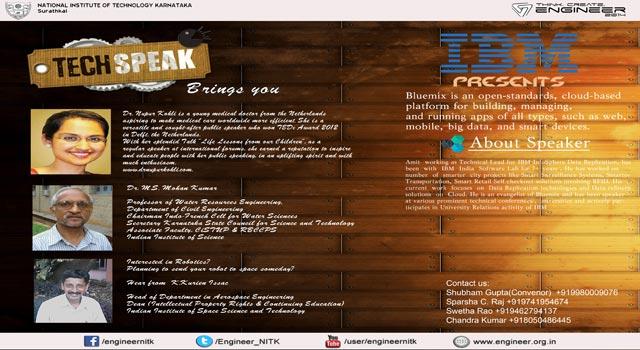 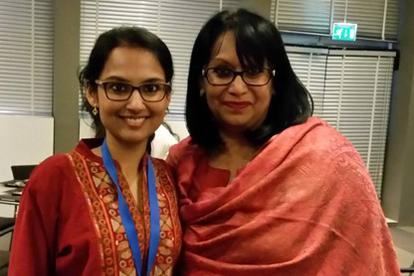 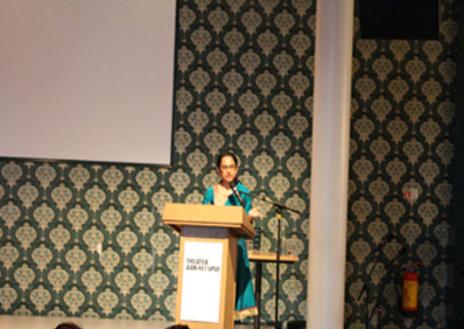 ​​​​​​​​​​Nupur is one of the most sought-after keynote speakers, a trend-spotter in healthcare, author of a book on Stress and Productivity and more ... the most Inspiring, Innovative, Original and Impactful speeches ... matching any top world class speakers. 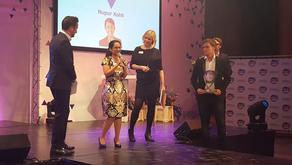 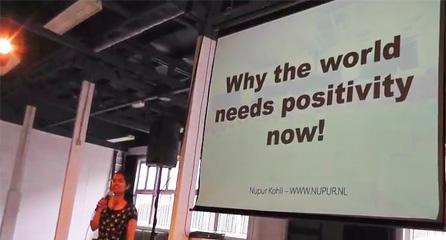 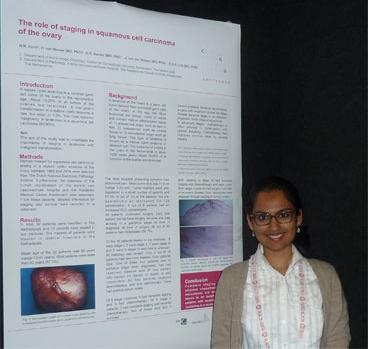 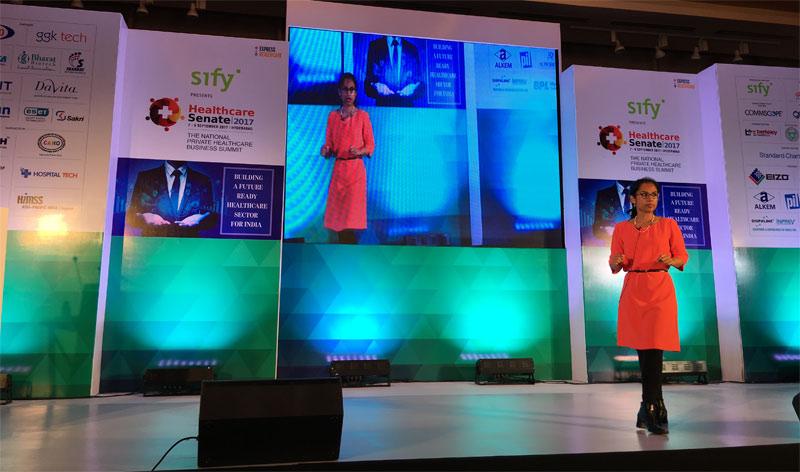 Dr. Nupur Kohli in her Keynote speech addressing the CEO's and Top Executives of Indian Healthcare Industries at the Indian Express Group Healthcare Senate 2017 on Future of Healthcare in view of current global Healthcare scenarios

⇨ The dangers of social media, What you can do

⇨ Women Entrepreneurs and the Future of Business

⇨ THE FUTURE OF WORK 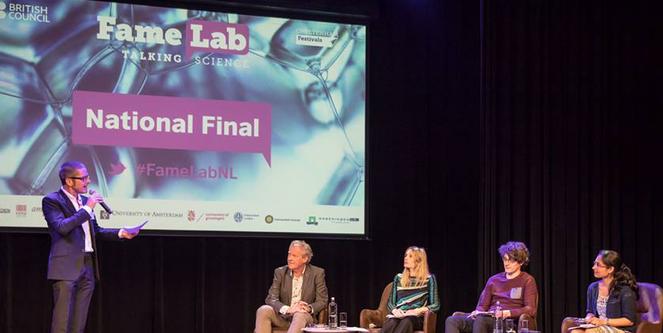