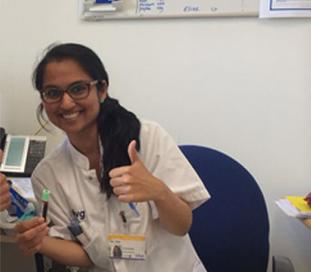 Management and Leadership in Healthcare 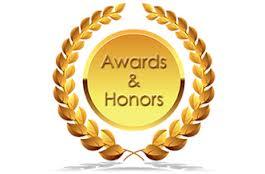 As a regular medical doctor Drs. Nupur works as Community Pediatrician (Jeugdarts) in the Netherlands.

As a Community Pediatrician her expertise is focused on Optimal Child Health and furthermore promoting and integrating the positive social, cultural, and environmental influences on children's health as well as addressing potential negative effects that deter optimal child health and development within a community. The expertise also extends to the National Vaccination Programmes in the Netherlands.

Founder, LeadInShape: LeadInShape provide services and cosultancy to companies and business to promt excellence in leadership and employees by optimizing individuals (the self) and teams for performance and decion making .

Founder and board member of a Diaspora Youth Association. 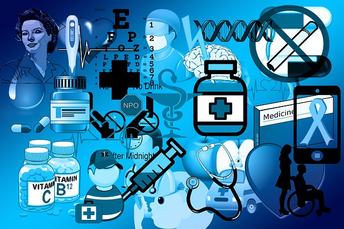 Dr. Nupur Kohli worked as an Advisor - Healthcare Advisory with Ernst and Young.

Drs. Nupur Kohli, born and brought up in the Netherlands, is a medical doctor (M.D.) from the Academic Medical Center, Amsterdam and Business education from Harvard Business School, USA. and aspires to reduce stress in societies, businesses and the corporate world,  affecting decision making, productivity and profitability.  Drs. Nupur Kohli is also an Advisor to the healthcare Industry in in the Netherlands and a trend-spotter in healthcare.

The nominees were 400 highly successful women in the Netherlands
VIVA Jury: "Nupur is an inspiring, progressive and hardworking woman with exceptional diverse talents and capabilities. She knows what she stands for".

Nominated for Joke Smit Award for Gender Equality, Government of the Netherlands

Dutch CleanTech Challenge Finalist Award at Delft, The Netherlands for her research in sustainable development technologies, 2015